HomeEnglishPaís grape: Culture and tradition in a wine bottle 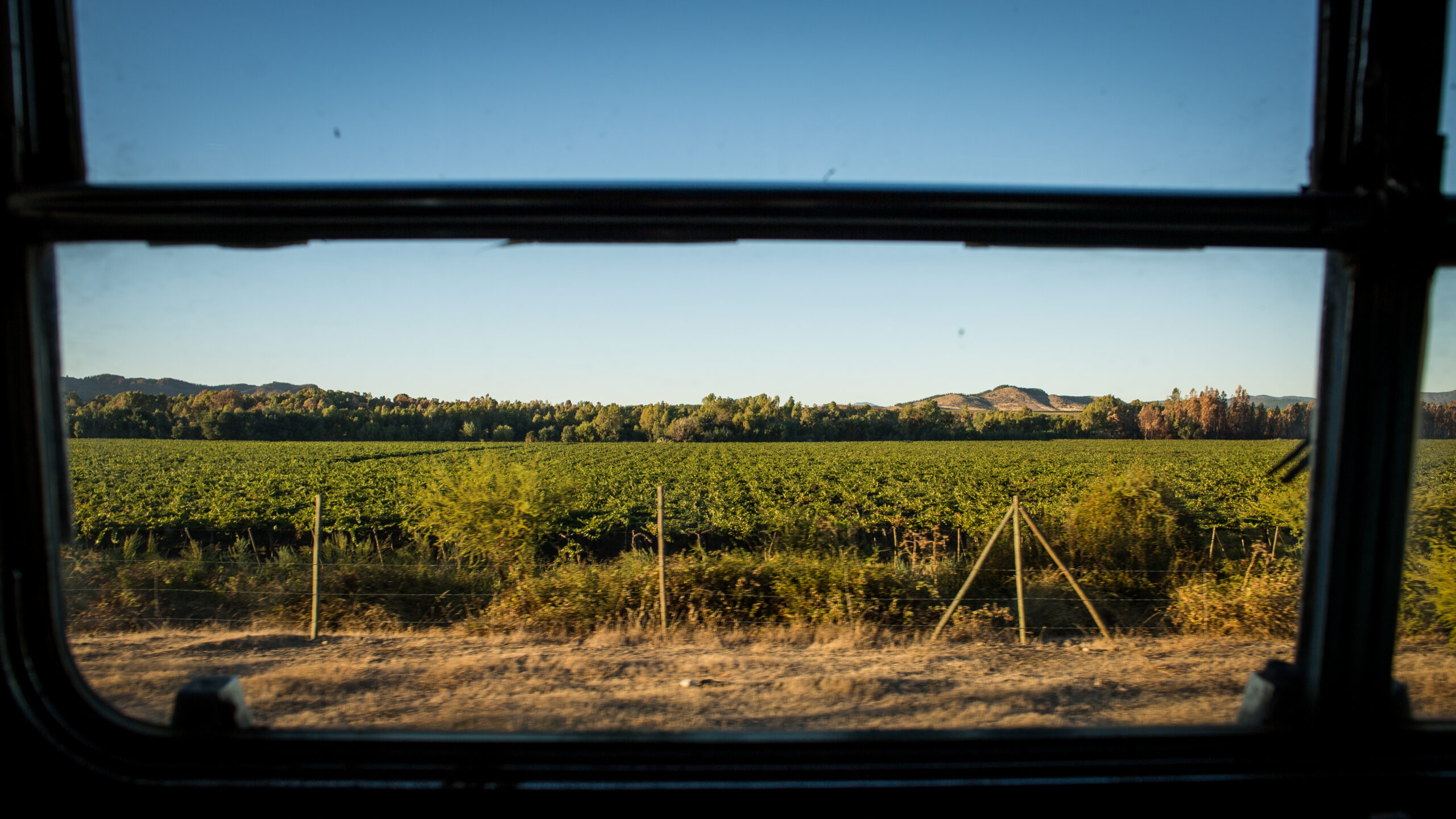 País grape: Culture and tradition in a wine bottle

País grape is an ancestral vine that produces a special red wine with a great peasant tradition. This vine speaks about the traditions of our ancestors. History tells us that it was brought to the region by Spanish conquerors, who traveled from Peru during the colonization of the continent in the 16th century.

An interesting fact is that the País grape was also brought to Mexico in the 1520s by the Spanish conqueror Hernan Cortés, some missionaries and priests who founded several missions, explaining another name for this grape, known as ‘Mission’ in other regions of North America. Until the beginning of the 21st century, the País vine was the most widely planted wine grape variety in Chile.

For many years it has been used with greater frequency in the production of wine carafes in the Bío-Bío, Maule and Itata River regions in southern Chile. In these southern wine-growing areas, the País vine enjoys the granitic soils of the region. For decades, País wines were considered a lower quality variety, only suitable for producing inexpensive table wine, usually bottled in large glass jugs.

Today, a small number of passionate winemakers take the roots and rescue of the tradition of the País vine more seriously throughout Chile, producing more interesting and modern expressions of style.

The País vine produces a very versatile rustic red wine. It has a light body and cherry and garnet colors. The grape naturally has a fine skin, which provides a lighter color than the common Chilean Bordeaux vines, however, its aroma speaks for itself and has a unique flavor character. The grape is valued for its rusticity and ease of cultivation, producing good yields even under rainfed and irrigated production. In addition, responsible planting is promoted, the final product is unique and transmits the culture and customs of the vines.

In González Bastías Winery, the País vine is valued, and ancestral winemaking customs are revived. The result is 100% PAÍS wines, with a unique expression and honesty and a deep appreciation for the wine heritage of Maule. We invite you to know our history and our proudly Chilean wines.

This error message is only visible to WordPress admins

Made with love by Qode Interactive